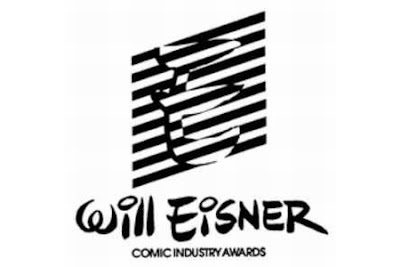 It's San Diego Comic Con time and many of my friends and comics educator colleagues are in California soaking in all the geekness the coast has to offer. Comic Con means the Eisner Awards, our beloved comics industry's Academy Awards.


2011 EISNER AWARD
Best Short Story
"Post Mortem," by Greg Rucka and Michael Lark, in I Am an Avenger #2 (Marvel)