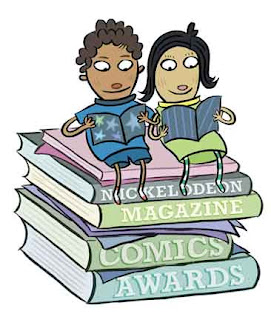 Low and behold tis the time for another announcement of winners. It was some time ago, December actually, that Nick Magazine announced it’s first annual Comic Awards. An amazing number of fans, 17,000, voted for their favorite comics. Like it or not, kids read comics and for many it is their first foray into the world of reading for enjoyment.

And the winners are …


“Our readers have spoken, and thousands have cast their votes," said Laura Galen, Editorial Director of Nick Magazine. "This contest presented us with a great opportunity to engage our readers and make them a part of the editorial process. We hope they'll enjoy seeing their favorites in print."