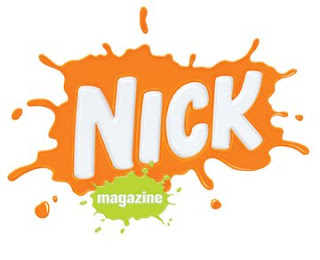 Nick Magazine, the flagship for kids’ magazines, is counting on kids ages 14 and younger to vote in the mag’s first-ever comic awards. Voting runs until Dec. 31 and young people have two ways to vote: online or by mail. Ballots are available online or in the December issue of Nick Magazine. The best comics will be announced in the April 2009 issue.
“The Nick Magazine Comics Awards tap into kids’ increasing enthusiasm and excitement over graphic novels and comics,” said Laura Galen, Editorial Director of Nick Magazine. “Our readers have consistently told us how much they love The Comic Book in each issue of Nick Magazine, and now we’re giving them the opportunity to tell us about all of their favorite comics.”

The eight categories and the nominees are as follows: